Included in the Tour

NB! The tour ends inside the Old Town. Bus service after the end of the tour is not included in the price. 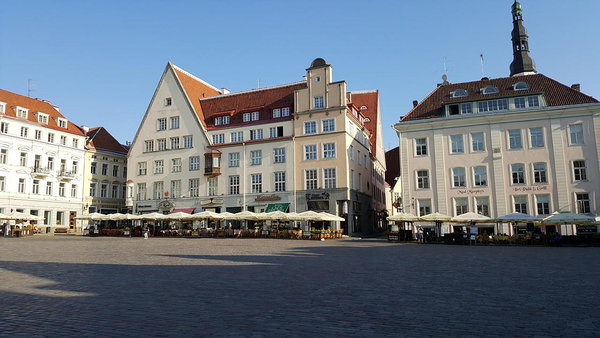 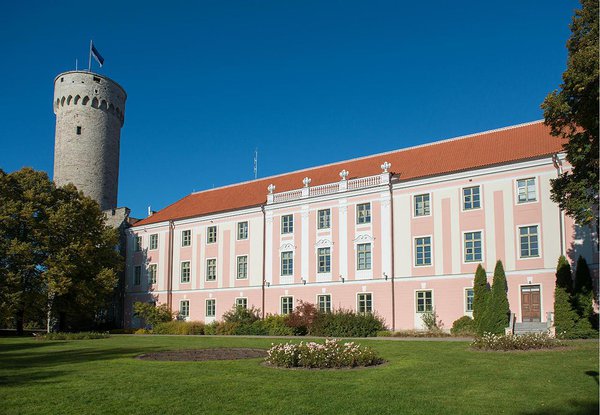 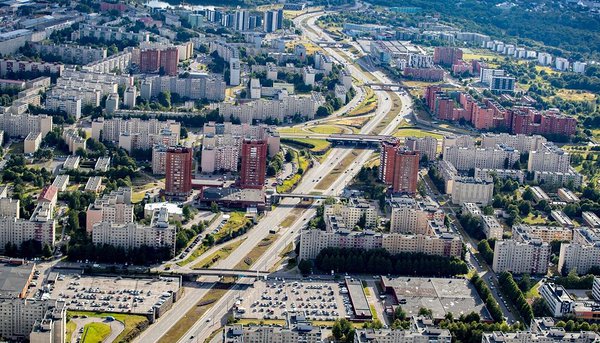 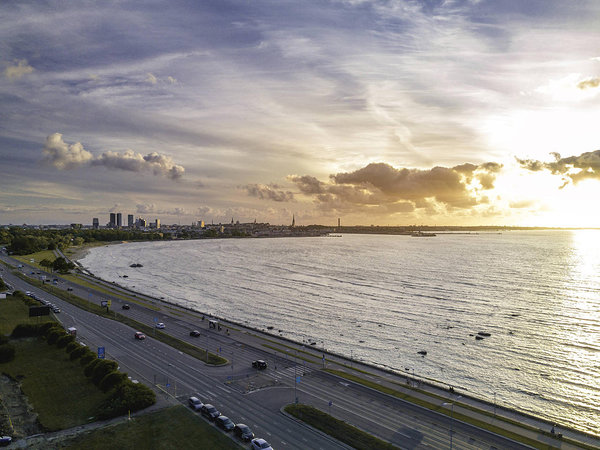 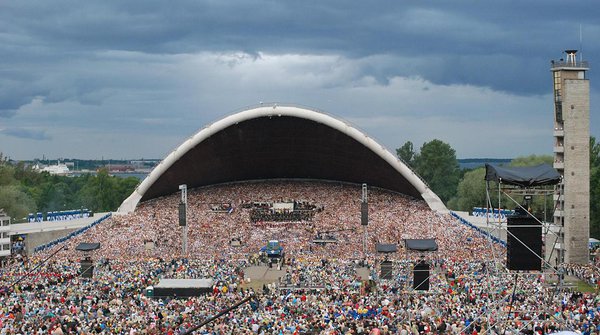 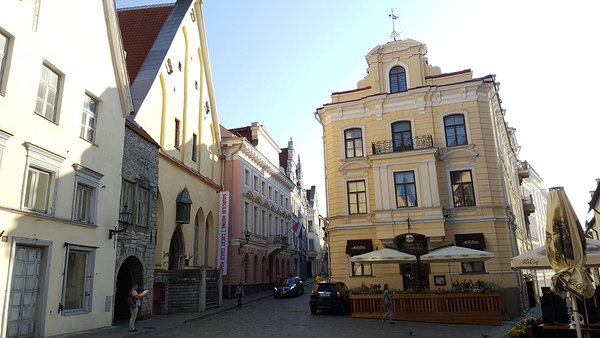 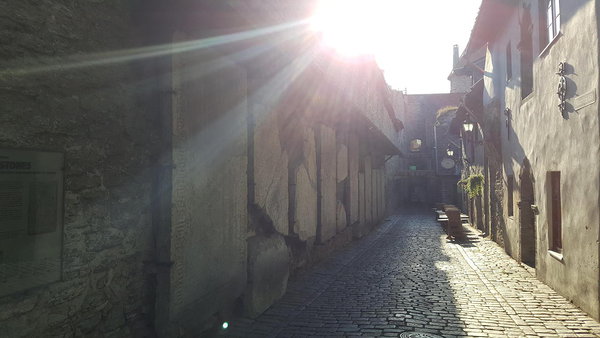 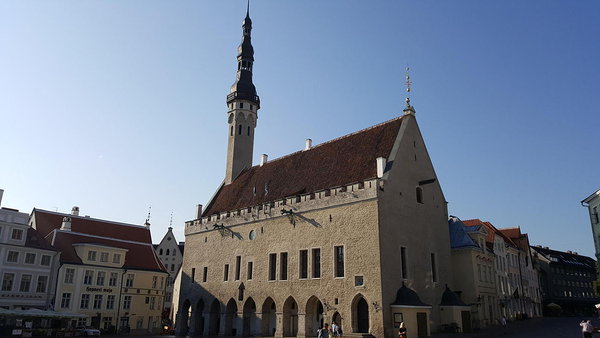 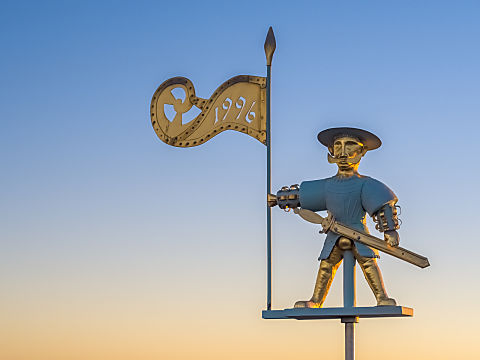 From Medieval, Through Soviet, to an IT-Capital

Throughout the centuries, Tallinn has played an important role - sometimes local, other times regional, occasionally even global. The city is littered with reminders of various centuries, from medieval walls and halls to Baroque and Classicist palaces, from early-Estonian architecture and communist era apartment block to ultra-modern designs. It is a location well worth discovering.

What do we offer on this tour?

Take a guided tour by bus and on foot through Tallinn city. See the summer palace of Peter I of Russia, marvel at the Song Festival stage and hear tales of the Singing Revolution that brought an end to Soviet rule. Head over to the Old Town where you will hear stories of bygone times as well as colourful legends from our tour guides. Tallinn’s Old Town, a UNESCO world heritage site is often referred to as the “Jewel of the Baltic.” Immerse yourself within a history rich in war and culture, intrigue and chivalry.

Commissioned by the Russian emperor Peter the Great, Kadriorg park has been drawing visitors for over three centuries. At the heart of the park lies the summer palace of Peter the Great, now a museum of foreign art.

Once every five years, the Estonian Song festival takes place at this location. But for many locals, it is a truly hallowed ground, as it is the heart and main symbol of the Singing Revolution - an event which helped Estonia regain it's independence from Soviet occupation in 1991.

Our bus tours will take us through areas of Lasnamäe - a Soviet era neighbourhood in Tallinn. It is a great place to discuss Estonia's Soviet past, life during that era and how things have changed since that point.

For centuries home to nobles of German, Danish, Swedish, Russian and occasionally even Estonian descent, the Upper Town was and remains the seat of power in Estonia. With history dating back around 800 years, learn of the Baltic Germans and other nobles who called it their home.

German merchants, Danish craftsmen, Jewish bakers, Estonian builders, Russian diplomats and many other have contributed to rich history, culture and architecture of the Lower Town. See their homes, hear tales of their deed and life in the city in general. With large main roads and tiny winding side-streets, the Lower Town has many secrets and offers something for everyone.
Back to Tours