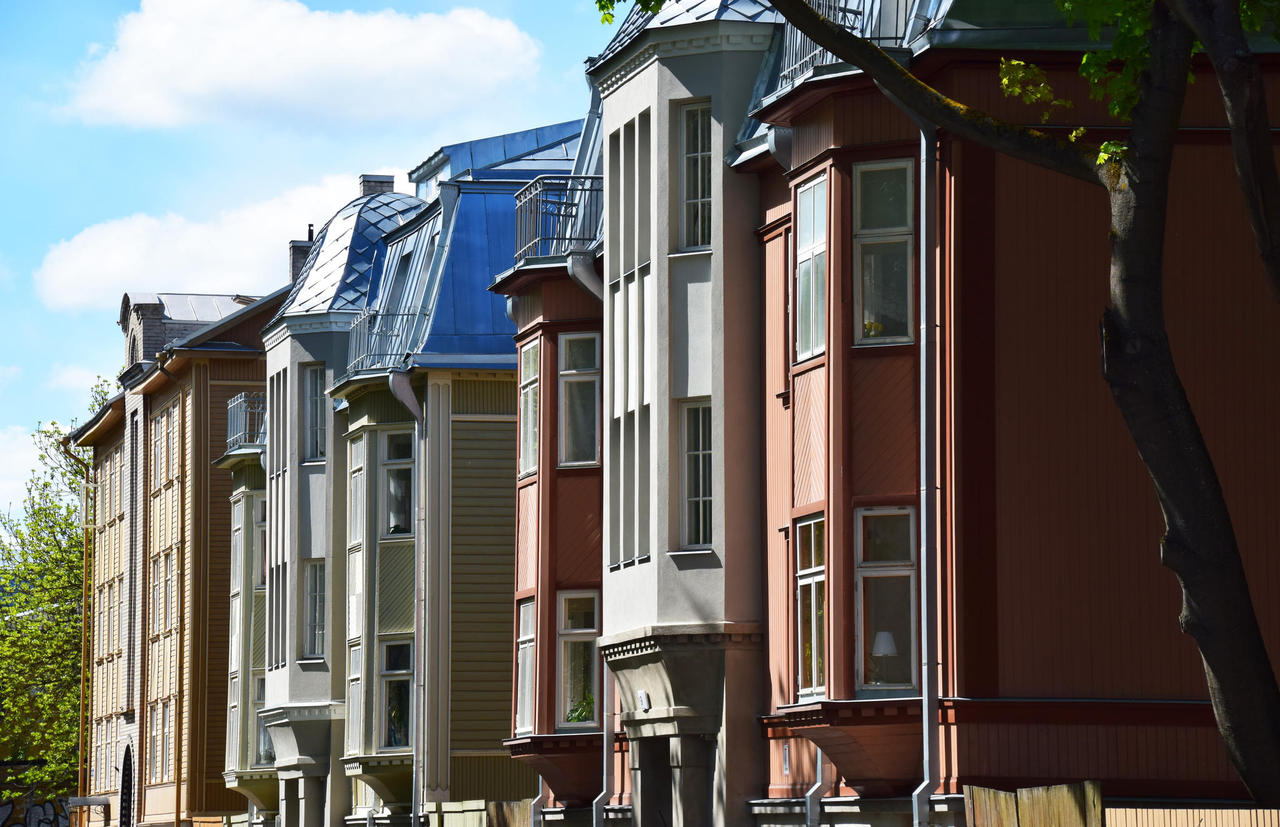 Please be sure to specify the date and time you would like the tour to take place.
* Required field 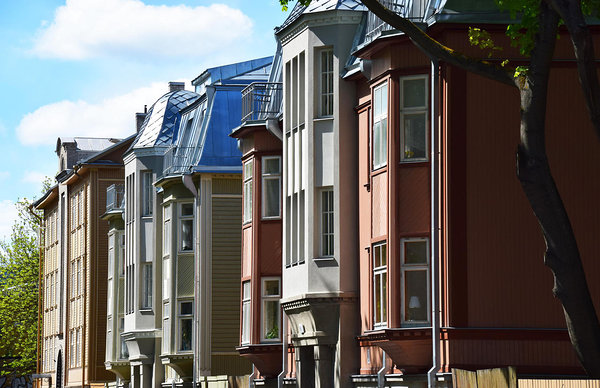 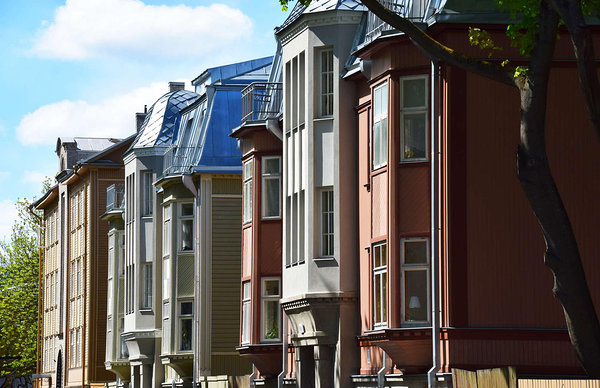 Off the Beaten Path

Tucked away just north of Tallinn's Old Town lies a neighbourhood with a fascinating story to tell - Kalamaja. From its beginnings as a fishing village and industrial center, littered with wooden houses, old factories and workers barracks' to its recent leap to modern galleries, street food festivals and breweries, Kalamaja is a great place to escape to, away from the crowds of the Old Town and city center.

As one of the oldest parts of Tallinn city, Kalamaja has a rich, but rarely talked about, history. This is your chance to see parts of Tallinn most visitors don't even know about. A chance to see change in motion - buildings being redesigned, while maintaining their old identity; different cultures mixing in the same areas; and how despite all the change, the people of this district have kept their quaint and quiet suburb as their own.

Home to the fishermen of Tallinn from pre-medieval times, it eventually became a center for industry during the 19th and 20th centuries when factories and workers barracks' made it a small but quite independent settlement of its own. These days "gentrification" is the word of the day for this area as it is one of the most up and coming areas of Tallinn. As the main hub for street food festivals, craft beer, flea markets, IT start-ups, street artists, antique shops, sustainable clothing shops and street cafes, Kalamaja attracts a very colourful group of people to go with its rich history.

Telliskivi 'Creative City' is where the new breath of life was blown into Kalamaja and the surrounding area. In the early 21st century, Telliskivi was changed from an industrial quarter to hub for creative and inspired companies. Entrepreneurs and creators congregate here from across the world to start their businesses in Estonia.

Built into an old train repair station, the market here is both fun and colourful. In addition to produce being on sale, you can find food from Asian to Italian, Usbeki to Ukrainian (and of course Estonian) on offer. The upper floor offers antique shops, flea markets, souvenirs and crafts shops.

Noblessner and the Seaplane Hangars

As an old military establishment, these areas have gone through immense change in the last few years. Functioning as a base for naval vessels and seaplanes alike, Noblessner was also home to a submarine factory already during the time of the Russian Empire. Now museums, cafes and apartments can be found within these old structures and people can finally freely walk along the prominad.